First things first! I’ve got a signing for Literary Knits at the Topeka Barnes & Noble on February 23rd (Saturday) at 2pm. Come out!  Come out! I’m going to see if I can set up to do some kind of cool little demo, maybe thrums?

I’m trying to come to terms with having absolutely no control over the shape of my day. I’ve always been kind of all over the place, but having a baby is this crazy multiplier to my natural chaos. I truly get almost nothing done. I wish I could make a living by staring at the baby. Sadly, there’s no market in it. [Plus more general complaining which I deleted instead because Zzzzzzzzzzzzzzzzzzzz so boring. Speaking of boring, I’ve becoming obsessed with incredibly boring things, most notably cloth diapers. But that’s another equally boring story.]

The point is: Reverse Lent! Inspired by Zabet’s plans for Reverse Lent, I’ve decided to join in and make, do, eat, or buy something marvelous and indulgent every day. I’m going to treat myself, both to stuff and to making stuff. 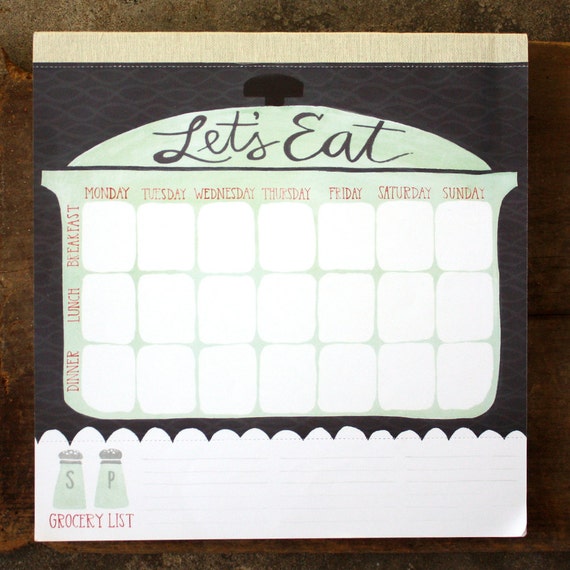 It’s darling, frivolous but reasonably priced, practical (avoid waste! eat thoughtfully! be healthy! detachable shopping list!), goes along with my Überlist, and will hopefully make what can be a rather tedious chore much more fun! Hoooray! I’m pretty sure I’m going to frog the main thing any minute now so that only the nest remains, then crochet the base in plain yarn. I’d rather knit, but crochet is so much faster and easier for this sort of thing.

Day 3 (today), in honor of the crazy Russian meteor, I bought this:

And hopefully this will give me some motivation to pluck out a little time to kick around here a bit more.